MIDEM 2020 is cancelled but feel free to contact us using our dedicated page. 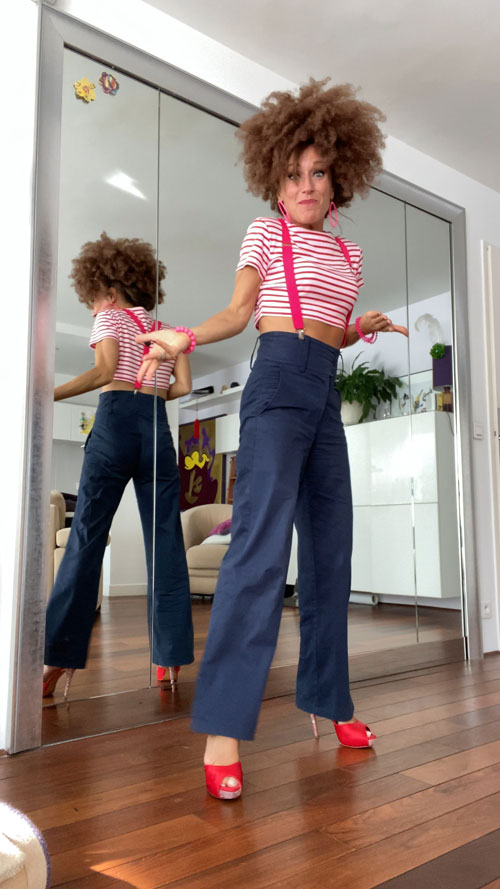 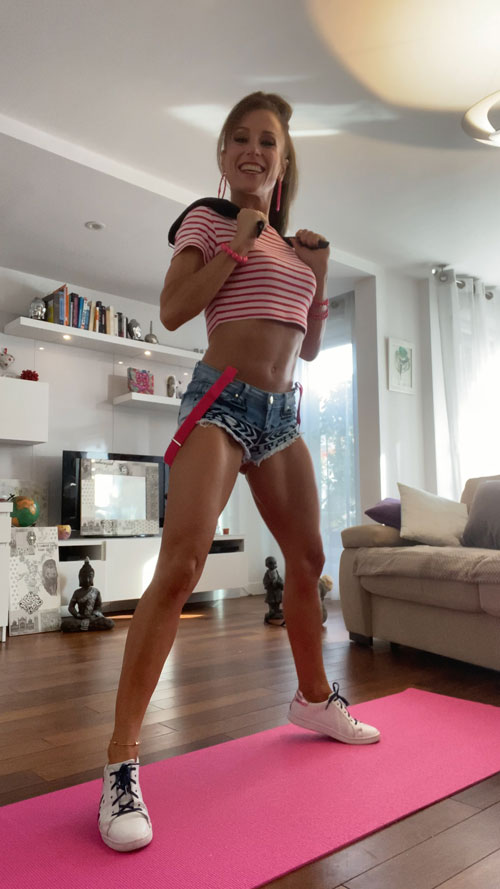 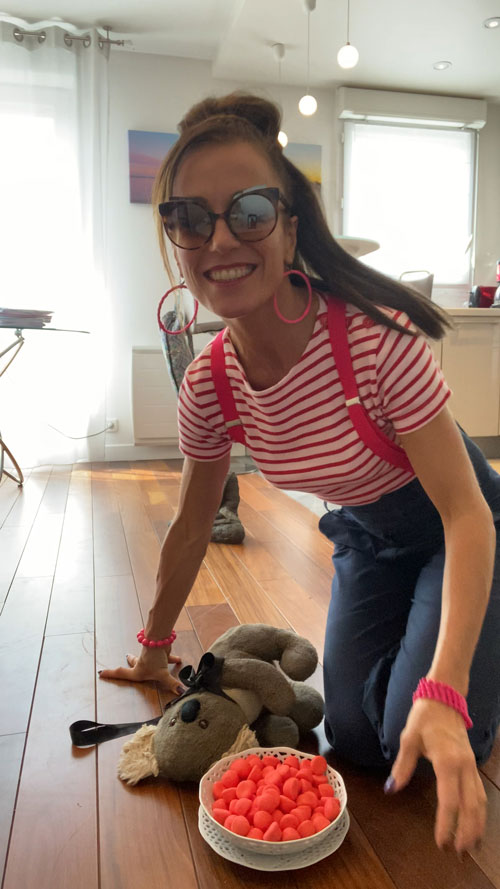 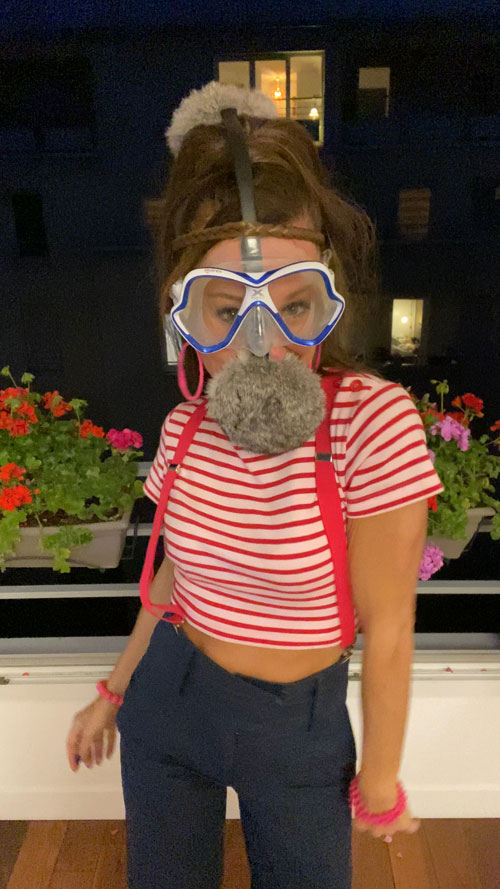 Xr Pike always knew he would be a musician. He knew music is the most important part of life even if we don’t realise it: the harmony, rhythm, emotions and happiness which reaches our mind and spirit. It affects our lives discreetly but in the most profound way. Humanity uses music at the most important events. He was excited that our generation is working to discover these mechanisms, how exactly music affects people; he always wanted to be a part of that discovery.

Xr Pike’s passion for music started at a very young age. When he was a baby he listened to a lot of classical music like Beethoven and Mozart. His Mom brought him to a theory course in the Gnessin's Russian conservatoire when he was only 3 years old. he absolutely enjoyed it and he felt like he belonged there. His absolute hearing was identified there, they recommended him to play violin and he did. In that Conservatoire he not only learnt how to play, but also compose and understand music. To broaden his musical knowledge and improve his ability to perform Xr Pike started taking piano and flute lessons. Although by the time high school came around Xr Pikes journey as a performing musician started in high school. After being inspired by artist such as: Green Day, Motley Cru, Ocean Wisdom, Kendrick Lamar and Rick Ross Xr Pike started taking singing lessons. In the first year of his singing lessons he was so successful that he was already entered for an ABRSM grade 4 singing exam skipping 5 grades and after passing it with highest marks he decided to pursue singing as a career. That year he was also given a solo to sing in a school concert. That first performance gave Pike that special feeling and he knew that music performance was for him.

Xr Pike studied all possible courses and extra-curricular concerning music: vocals, violin, trumpet, electric guitar, the school orchestra, choir, Just Men's choir, jazz band, school drama production and other activities. He has a grade 5 in violin, grade 8 in vocal, grade 8 in guitar, grade 1 in trumpet and grade 5 in LAMDA exams. Although it seems that Pike was set to do music in the future he has taken multiple key roles in school musicals. In his non-musical interests Pike liked playing rugby, football and volunteering. He has represented the school for the rugby and football first teams for multiple years, playing international competitions for his school, and taking the role of captain of the second team when he was younger.

In GCSE Xr Pike chose business music and drama as his subject, and for his A-Levels Pike went with an even more creative choice of subjects choosing Art, Drama, Photography and Russian unfortunately he was not able to study music in his last two years of school due to lack of students taking the course. In his last year of school Xr Pike passed his grade 5 theory exam.

Fortunately Pikes journey with music did not stop there; that very year Pike has formed a band. Although most members of the band have lacked any sort of musical skills under Xr Pikes leadership they have managed to book a gig right of the bat. It was after that gig and after he got a taste of what performing and getting a whole crowd of people to dance and rave to his music he was without a doubt certain that he wanted to write and perform music as a career.

Not to long after that Pike was meant to start uni, but due to his successful compositions he couldn’t get the though “what if” out of his head and Pike decided to go for a gap year where he would pursue music as his career. Although Pike had a clear vision in his head of what he needs to do his parents insisted on him studying in a French music university in his gap year, after spending two months working hard on his compositions and recording all his music in his basement studio of his house on garage band Xr Pike decided to drop out of his university and focus full time on the development of his musical career. It took Xr Pike months of searching before he finally came across a record label which signed him to a one album contract. 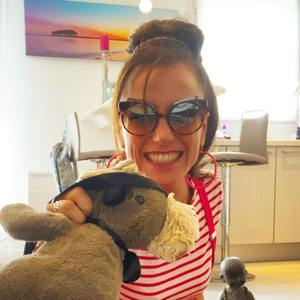 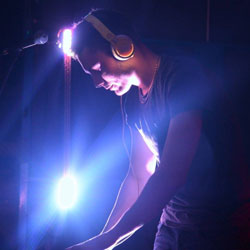 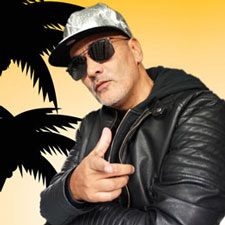 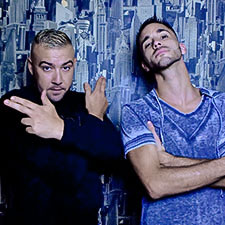 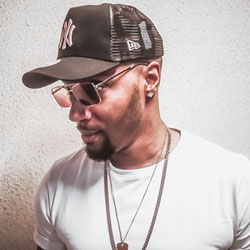 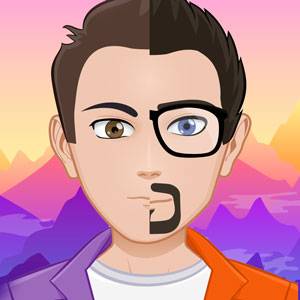 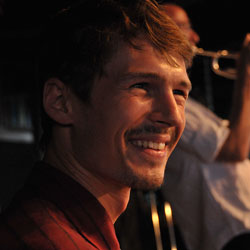 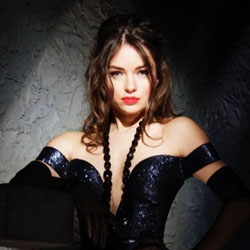 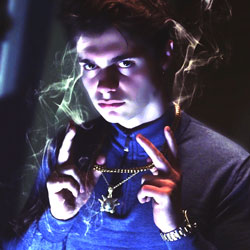 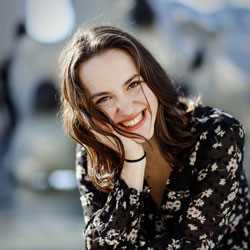 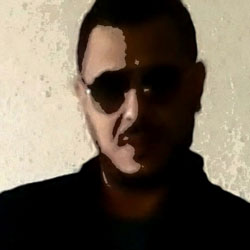 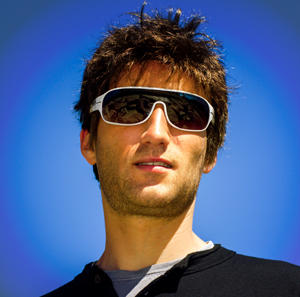 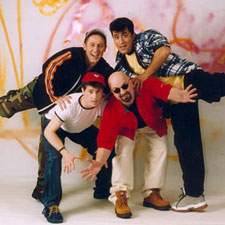 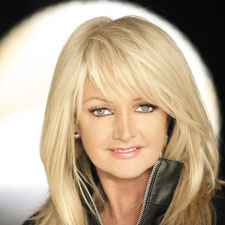 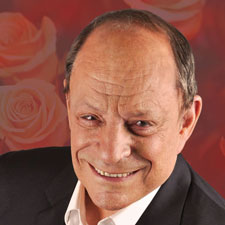 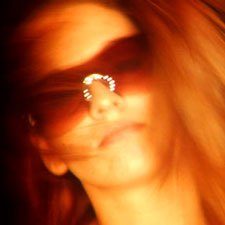